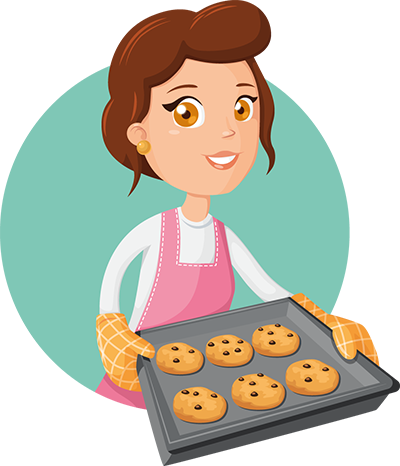 Fresh cookies here
We have a sweet tooth, and that’s why we love cookies. We use them to give you a taste bud-tingling surfing experience. By accepting cookies, you consent to data processing. You can refuse data processing here and withdraw your consent at any time with future effect; we will then only use essential cookies. More information, including your right to withdraw consent and to object, can be found in the cookie settings, in our privacy policy and in the legal notice.
Accept
Privacy Legal notice

1986
Foundation of the enterprise with the objective of supplying the Austrian market with international food products.


1996
Following the opening up of EU markets, the enterprise undergoes significant change. With the borders open, we increasingly focus on exports. The company achieves a turnover of 2.3 million euros during the year.


1997
Introduction of the first Gunz brands. The increased concentration on export markets and the setting up of the company’s own field sales team are rewarded with a high level of customer satisfaction.


2004
In view of the continuous growth of the enterprise, the decision is taken to set up new headquarters in Mäder (Austria). A modern administration and warehousing complex is constructed covering an area of 20,000 m2.


2010
The headquarter in Mäder is extended for the fifth time in a period of only six years.


2012
In the German city Magdeburg (near Hamburg) a new logistic-centre is established with a plot area of 28,000 m2 which almost is equivalent to double the capacity of the headquarters in Mäder.


2018
We joined the Economy for the Common Good, became partners of Fairtrade and the Klimaneutralitätsbündnis 2025 (Neutral Climate Alliance 2025). Our company location will become CO2 neutral.

The greatest renovation work in our company's history is taking place at our location in Mäder. The building is partially renovated, various social rooms are created for employees, and the complex traffic situation on site is resolved by a new road and roundabout.

Our offer is based exclusively for trading companies. All prices to be understood in Euro and are subject to VAT.
All information is subject to change. Errors and modifications excepted. All rights reserved. © GUNZ GmbH